Child Custody When A Parent Moves Out of State 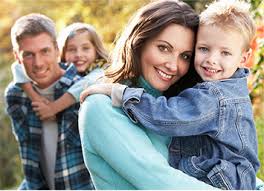 Child Custody court orders specify the legal obligation of both parents related to the child custody as well as the possession and access of the child.  Often the court order will also address what happens if one of the parent moves.

Family courts in Texas prefer to enable children to spend time with both parents after a divorce. This means that both parents share in making major decisions and that the child will likely divide their time between living with both parents. Such an arrangement is known as a joint managing conservatorship.

During the divorce proceedings, the parents will work to formulate a parenting plan that is fair for everyone involved. A judge may step in to sort out the details when the parents can't reach an acceptable agreement. The parenting plan includes components for where the child will go to school and when each parent will have the child living with them. Typically, the parenting plan also defines a broader geographic area within which the child's residence or residences must be located.

Most parenting plans stipulate that a child must reside within a certain county or selected adjacent counties. This ensures that both parents have equally convenient access to seeing the child and participating in the child's upbringing. These agreements can be in place for several years without needing to be changed, but what happens when one parent wants to move out of Texas?

Parent Moves; 100+ miles or Out of State 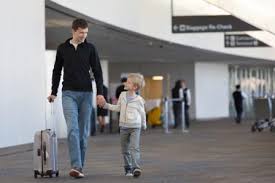 Texas generally does not permit a parent to move their child out of the state and away from the other parent without a court order. This is because a court order detailing the geographic area within which the child will live is already in place. Accordingly, neither parent has the legal right to pick up and move out of state with the child. Instead, it is necessary to petition the court to change the parameters of the parenting plan. 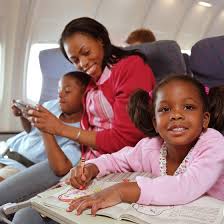 The courts require that the parent who wants to move out of state have a good reason for doing so. These reasons could include the presence of extended family or a job opportunity that cannot be procured in Texas. Even with a viable reason, there is no guarantee that the court or the other parent will agree to the alteration. The other parent has the ability to fight the change to the parenting plan, which can result in a protracted legal battle.

Child custody in Texas is a complex subject that should be explored with legal assistance. This ensures that the best interests of all involved are represented. Text or call the America Family Law Center to learn more about child custody.